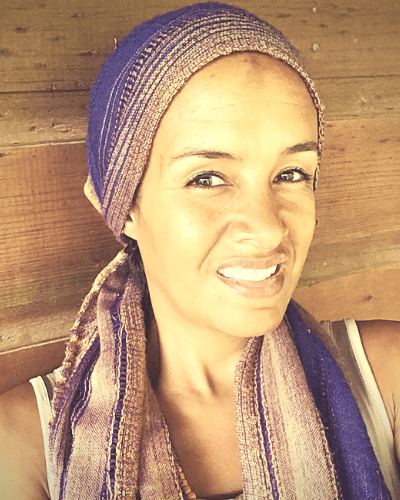 Ahtayaa Leigh is an acclaimed Spiritual Teacher and Energy Healer who specializes in healing through guided activation/meditation and hypnotic journeying.   She is the anchor point and facilitator of The Golden Ray Initiations, a series of potent Cosmic Consciousness activations.

Having walked the path of transmutation and spiritual rebirth, Ahtayaa's life work is now dedicated to guiding others through the process of deep healing and transformation.  Her most heart felt passion is helping other healers truly embrace their innate healing gifts and honor their journey of Self discovery.

At the planetary level, Ahtayaa leads ceremonies and activations to support the healing of Mother Earth and collective humanity.

"I AM Ahtayaa Leigh and since 2008 I have been on an amazing journey of awakening… a journey that has led me to you.

But, did anything REALLY change?

If you look around in the world today you wouldn’t think so… Well, I can assure you, change did happen… and is still happening!

During a string of astrological events leading up to December 2012 and beyond, light codes were transmitted to lightworkers and wayshowers on Earth, activating their energy fields with keys to activate humanity and raise the vibration of Planet Earth as a collective consciousness.

It’s all part of the perfectly orchestrated Divine Plan that is unfolding before us in perfect timing.

Following a series of Divinely guided etheric and earthly initiations spread over a number of years, the first ascension key I was to work with was revealed to me.

The Key was revealed to me in the physical plane in April 2012, in the lead up to the Venus transit in June.

During that sacred transit I, along with a group of lightworkers, initiated a process that anchored the Great Solar Light Key™ into the heart of Mother Earth and activated Her Golden Merkaba and cosmic connections.

This event rippled out from Central America where the Mayan and Atlantean timelines merge.  This is where I have lived since 2008, working as a Gatekeeper and Keeper of Golden Light.

To this day I continue to receive activations and teachings of Cosmic Law from the 12 Keepers that I share through The Golden Ray Initiations." 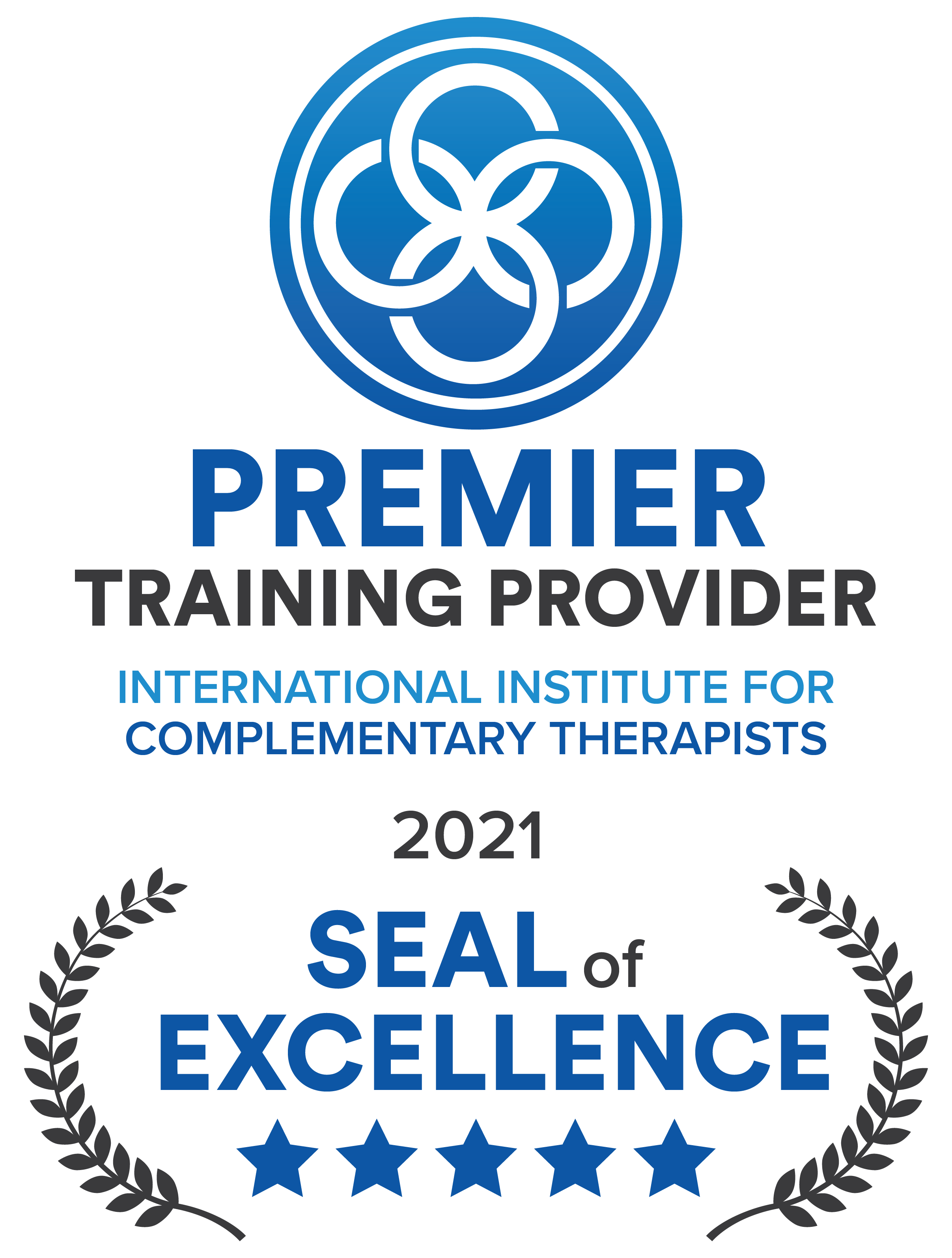